Once again a rather long period between pages, mainly due to work commitments which included 3 night duties. However this latest issue promises one full of news and pictures which I hope everyone enjoys. Once again my thanks to the very many of you who wrote expressing pleasure in reading about my travels to Land's End. You can catch up with the story on the link below.

Yet again I am trying the revised format which gives a menu for readers to access those items which are of the most interest. Reactions have been mixed with some readers saying how much they like the new format and an equal number saying they don't like this way of presenting the page. I would ask as many of you as possible to give me your views. Do you like or not?

I would like to thank everyone who contributed with news and pictures which all goes to make this page what it has become. 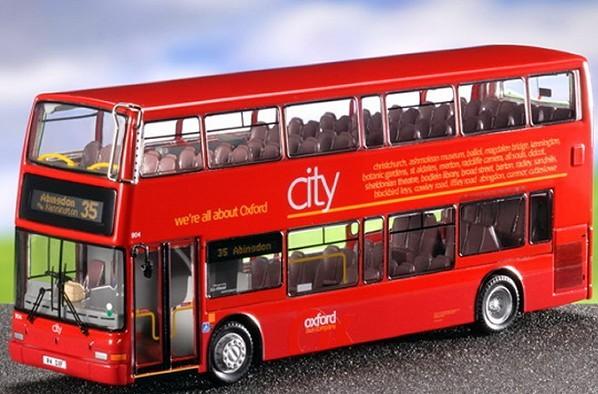 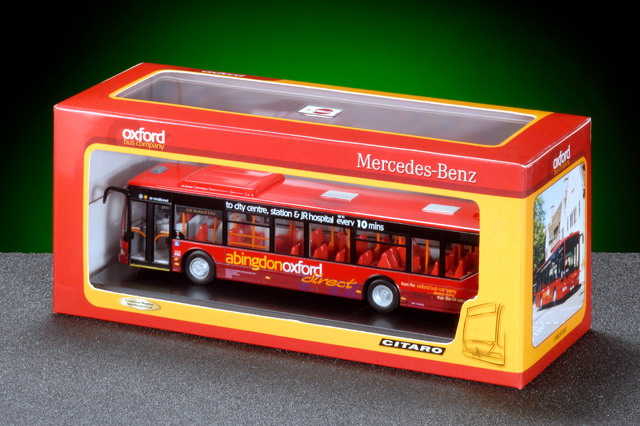 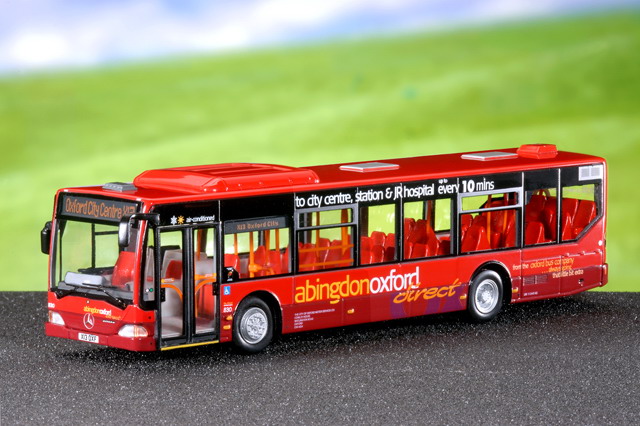